The Google Nexus 5 was leaked numerous times before its actual reveal, a couple of times the slip ups were from Google too. While we knew what was coming, it wasn’t entirely clear when it was coming. October-November was projected as a launch window, and today we finally saw the reveal of the Google Nexus 5 and Android 4.4 KitKat. Unfortunately, the leaks earlier were so numerous and detailed, that pretty much everything about the phone was known, save for Android 4.4 KitKat features. Nevertheless, the Nexus 5 is a fantastic phone that is worth your attention, and so is Android 4.4 KitKat as an operating system. Here’s all you need to know! 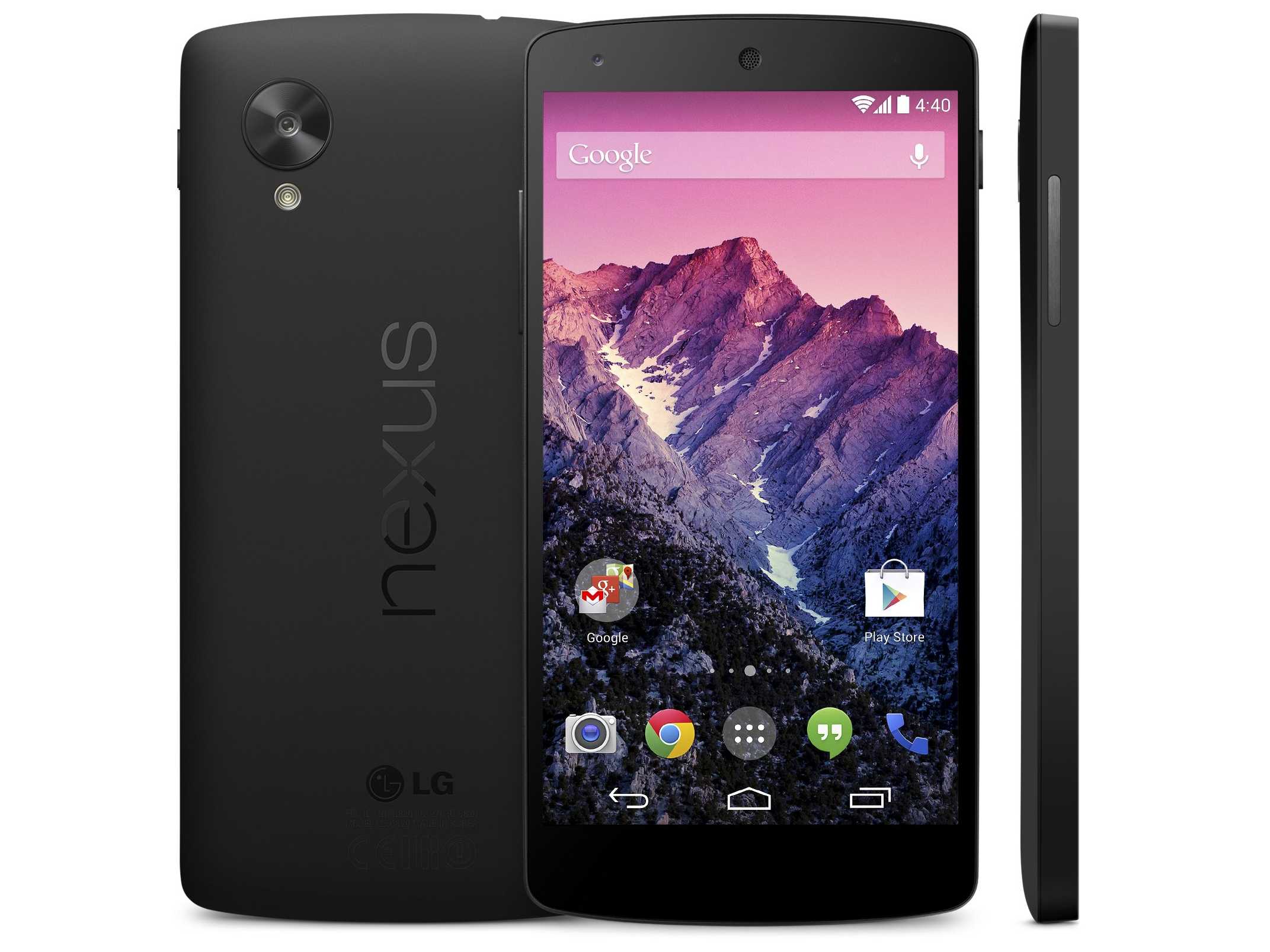 If you’ve been following the leaks, you have an idea of how the Nexus 5 looks and what hardware it packs in. The new Nexus 5 ditches its predecessor’s glass based construction and has gone with a plastic body instead. Don’t worry though, according to Google, it’s a special kind of plastic that doesn’t feel cheap. The best estimate of this would be the new Google Nexus 7, which also uses a similar material. A Gorilla Glass 3 adorned edge to edge screen and ceramic side buttons complete the package, and it weighs just 130 gm. Here’s the full specsheet:

So the specs put it on par with pretty much any other flagship out there right now, and it’s upto the OS and other features to make it unique. Of course, the fact that it’s a Nexus and it will get Android updates first and the reduced costs will make it a hit. Google has decided to include more features as well, so there’s now wireless charging, optical image stabilization, HDR+, the works. It’s not all great news though, the base price has been raised. As leaked earlier, the 16 GB version will retail at $349 and the 32 GB version will retail for $399. There’s good news for Indian buyers though, well sort of. The Nexus 5 will launch in India soon, albeit at higher prices. The 16 GB version is priced at Rs. 28,999 and the 32 GB version is priced at Rs. 32,999. It’s not as affordable as it is in the United States of America, but considering the fact that similar specced phones are priced at above Rs. 40,000, it’s a boon. 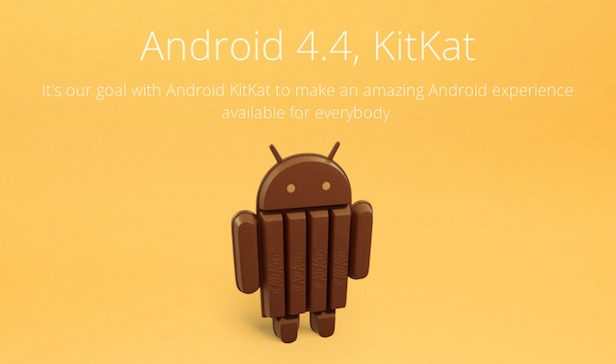 No, the new version of Android isn’t called Key Lime Pie as previously rumored. A couple of weeks ago Google lifted revealed that in a not entirely free-of-product-placement move, their next version of Android would be called KitKat. Since it’s version 4.4, up from 4.3, don’t expect a complete overhaul, but an update. So what’s new? Well there’s interface improvements, performance fixes and a lot under the hood, but perhaps the biggest announcement was regarding the resources required to run it. Now, Android 4.4 KitKat will be able to run on even low end handsets with 512 MB of RAM, which is a blessing for those who are stuck buying low cost devices with Gingerbread or Ice Cream Sandwich. In fact, some lower specced devices might even get an update to Android 4.4 if the manufacturer agrees to make new ROMs. At least it’s now possible for you to buy a new Android phone regardless of price and still get the latest version in the near future.

As for the interface improvements, Android 4.4 adds new shortcuts, a more detailed now playing music screen and disappearing navigation interface, which will help you get that extra viewing space on phones without hardware keys. Third party cloud service AirPrint support has been extended as well, along with a more unified NFC function set. The biggest new addition in terms of software is the revamped Google Now, which can be entirely controlled by voice, like the Moto X. Context sensitive searching and more personalized search results are what Google promises.

The Google Nexus 5 is available to order right now in the US and Canada, and will roll out in the coming weeks for other countries. As for the Android 4.4 KitKat update, expect it also in the coming weeks, for now only the Nexus 5 will run it out of the box. It’s great to see another flagship Android phone at almost half cost of others, with guaranteed updates and proper developer support. Of course, the new direction in which Android is headed should help solve the fragmentation problem Android is facing in the near future as well. Do let us know what you think of Google’s new products in the comments below!