When you think of Mozilla, one thing comes to mind, Firefox. One of the most popular internet browsers in the world, Firefox currently holds around 20% of the world’s market share and in fact dominates in some countries in Asia and Europe. Mozilla is also a staunch advocate of open standards, so it comes as no surprise that the mobile OS it’s been developing since a couple of years is based on these principles. The most interesting part of this OS is not the number of apps or flashy features, but the ease with which applications can be developed for it. It features a unique way of working and we finally see it hitting retail today on the ZTE Open, here’s all you need to know!

Firefox OS on the ZTE Open

Firefox OS is basically a Linux based operating system that is completely open source. What sets it apart is the fact that applications can be written in HTML5 and used on the OS thanks to a layer of JavaScript and and open web APIs. This opens up a whole world of possibility for web developers, who hardly need to acquaint themselves with the OS before they can start making apps for it. Think of Firefox OS apps as mobilized and portable HTML5 webpages with some JavaScript functionality thrown in for good measure. It’s not quite as simple, but that’s the basic idea. Manufacturers like LG, ZTE, TCL and Alcatel have announced that they will be making Firefox OS devices, and the ZTE Open is the first to actually hit stores. 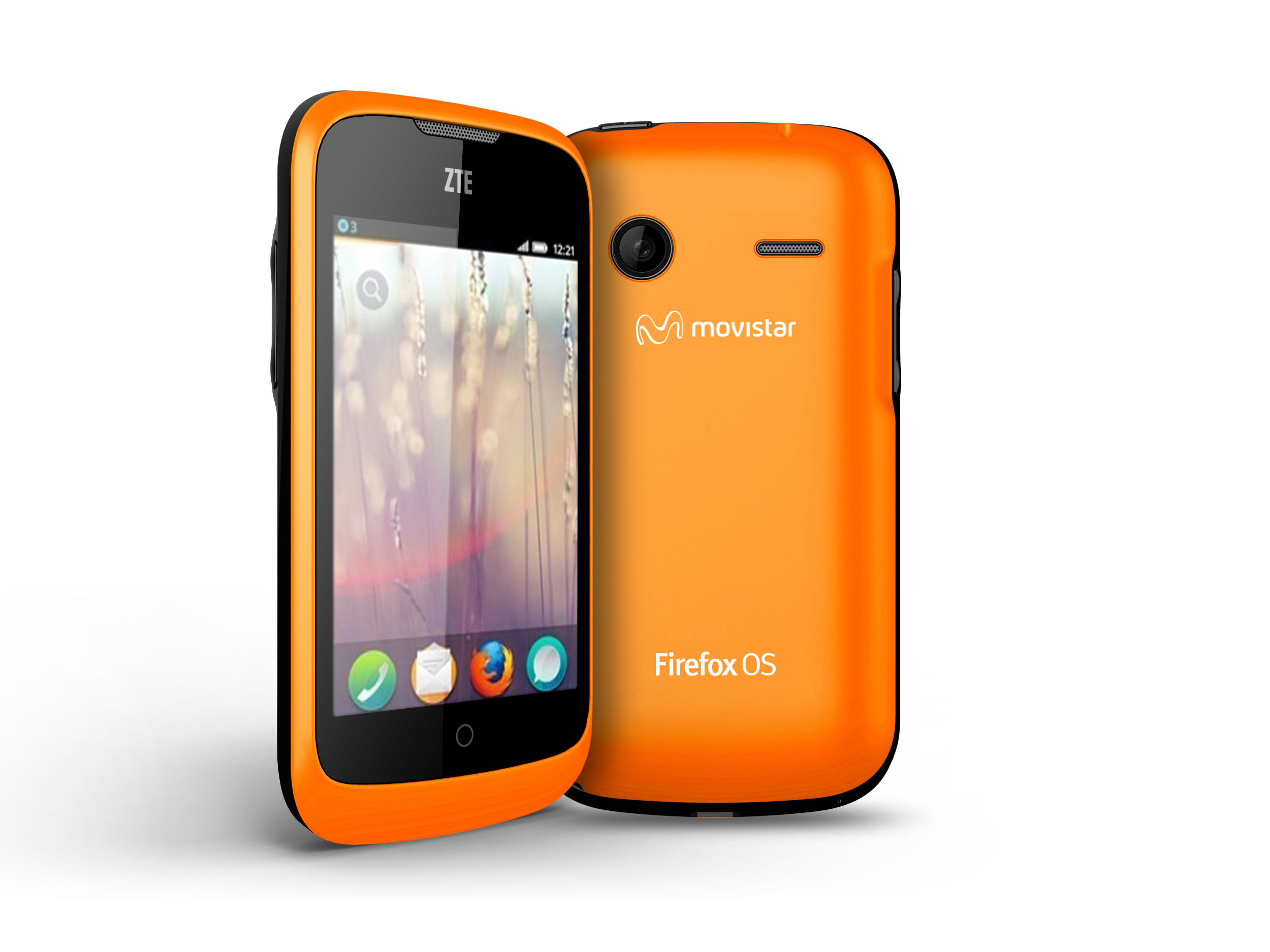 It’s worth noting that Firefox OS isn’t aiming to displace high end devices like the HTC One or Samsung Galaxy S4, the devices it will run on will be very cheap and will first launch in developing markets. In fact, these markets are what Mozilla is primarily focusing on. Consequently, the specs are rather lackluster by today’s standards, but since they’re aiming at a different segment altogether and considering the fact that specs don’t always matter, Firefox OS might actually be a success. Here’s the full specsheet:

Yes, the ZTE Open uses that Snapdragon chipset, the one that came out almost 3 years ago. It’s not going to impress anyone on paper, but from videos and initial impressions it seems that this little fella isn’t half bad. The ZTE Open certainly has an uphill battle in gaining popularity amongst the already established mobile operating systems, but the suggested retail price of just 90$ unlocked does sound like a pretty good deal. If not for a budget buyers primary phone, it can also make a rather nice secondary phone for both power users and developers. Let’s hope that the low price tag sticks even when it lands on Indian shores, which isn’t clear yet. So let us know what you thought about the ZTE Open launch and Firefox OS, and as always, any comments and suggestions are welcome!