After the reporting of issues regarding the function of Skype in the Windows 8.1 OS version, Microsoft has released a new version for the compatibility of the application. The recently arrived, updated version of Skype has advanced multitasking features which will blow your mind! The free voice-over-IP service and instant messaging application was first released in August 2003, which allows video and voice calls and messaging over the internet. This software has been running on almost every tablet, PC, laptop and smart phone, ever since. It became extremely popular for the additional features like video conferring and files transfer. 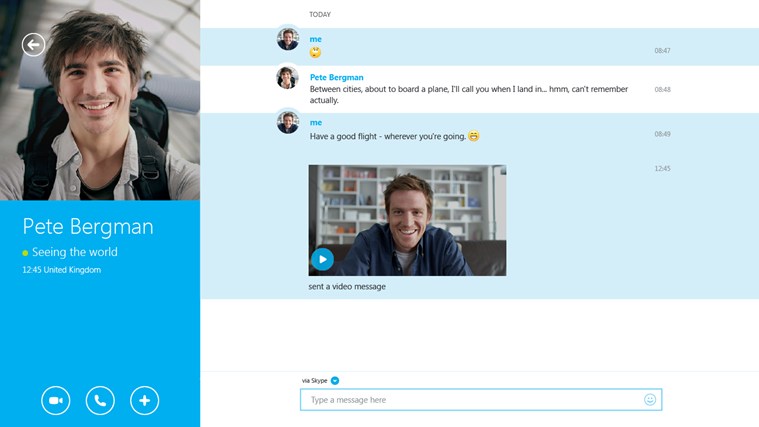 There’s no need to put your tasks on hold while you communicate on Skype. Launch apps beside each other and conveniently resize them to the capacity of your device. The new Skype for Windows 8.1 can be used on Microsoft Surface tablet along with other Windows devices running from OEMs (a picture, the browser or even an office document). The smoother navigation through the friend’s list and sharing of digital media files has become a huge beneficial addition to Skype. The files can be forwarded at anytime (as long as you have an active internet connection) and they can be of any size! That throws the bar off the shoulders! 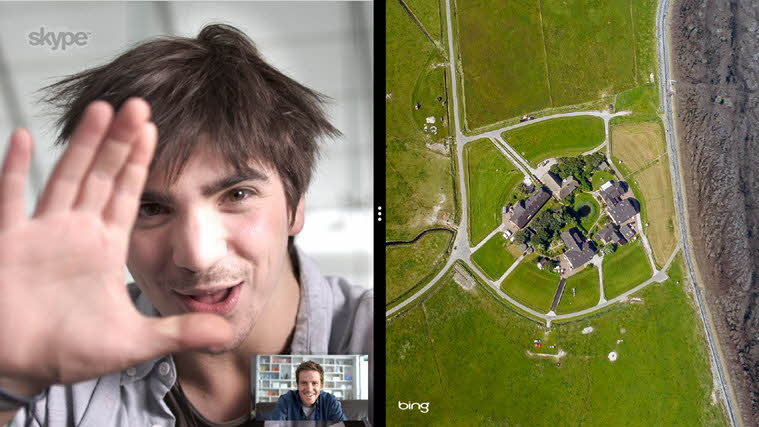 The Skype update is said to be developed for the young adults who use internet and mobile devices essentially for communication.  It facilitates video conferencing over a 3G, Wi-Fi or LTE connection. Connect and communicate with anyone on a Mac, iPad, Xbox, iPhone, Android or even a PC. It offers low rates on voice calls to mobile phones and landlines without internet or Skype connection. The update features will never allow you to miss a call or message. The features now support answering calls and reading messages from the start screen, lock screen or from any other application you are using. You can also send instant messages to your friends with emoticons.

It does not just improve the multi-tasking functions of the device, but also ensures the smooth functioning of it. It is a superb application one can install in one’s device. The app size is around 11 MB and can be downloaded for free. It offers a better experience in regard with chatting and sharing documents with friends and colleagues.