Back in 2006, the high resolution format war was fought between two contenders. HD-DVD, supported by Toshiba and Thomson, and Blu-Ray Discs, supported by biggies like Sony, Samsung, Pioneer, Panasonic, Intel, Dolby and TDK duked it out, with Blu-Ray discs emerging as the victor in 2008, when pretty much all HD-DVD player and production stopped. Now the de-facto standard, Blu-Ray Disc has replaced DVD’s as the optical media of choice for movies and console games, although DVD’s are still used. With a capacity of 25 GB on a standard single layer disc and 50 GB on a dual layer one, Blu-Ray still offers a lot of storage, but with the future bringing larger and more complex games as well as UHD content, it may be time for a change. Enter Archival Disc, a new standard announced by Sony and Panasonic, who were the main backers of Blu-Ray discs. Read on for more!

Recommended – What is Ultra High Definition? UHD vs. HD 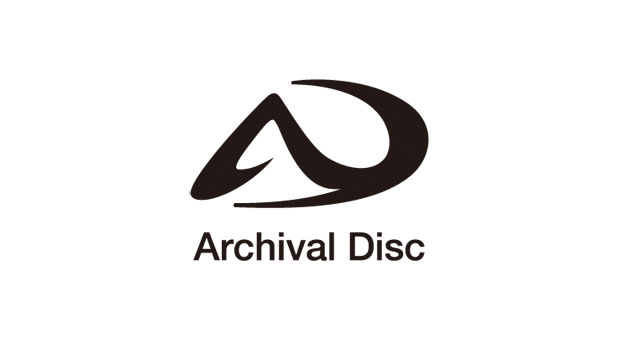 Archival Discs – What are they?

Currently, standard Blu-Ray discs, as mentioned above, are available in 25 GB or 50 GB capacities. There’s also BD-XL, a format that houses 3 or 4 layers instead of just two, and has a capacity of either 100 GB or 128 GB. However, standard BD players were incompatible with that format, and only newer ones could support them, with backwards compatibility of course.

Enter Archival Discs, a new proprietary standard that will store between 300 GB and 1 TB on a single disc! The first standard discs will be available in 300 GB capacities, and once the format picks up, subsequent generations will allow for more storage with minor changes. Sony and Panasonic have promised “inter-generational compatibility”, so we won’t have to face the current issue with devices not being able to use the BD-XL format. According to the current roadmap, the first 300 GB Archival Discs should be available by Summer 2015, roughly around when 4K resolution content goes mainstream. It remains to be seen whether cross format and generation compatibility is possible, but since that’s a priority from the start, we can hope to not upgrade expensive hardware too soon after the new standard becomes popular.

The main objective here is to create a non-HDD form factor for storage that is far more resilient and secure than previous optical disc generations, as well as more long lasting. It’s evident from the name that these discs are to be used for long term storage, and since this is the only such announcement, unless a new contender pops up, we could very well be using Archival Discs not too far into the future. Will there be no format war this time? Do let us know what you think!