Nokia has been known to make consistently great camera phones, and they really outdid themselves with the nothing short of monstrous Lumia 1020. Announced in July 2013, the Lumia 1020 packed in a huge 41 megapixel sensor and mechanical shutter into a Windows Phone device. While the camera received unanimous praise, the actual phone component wasn’t too well received, with criticism mainly being directed at the ‘aging’ internals. Nonetheless, it still remains the best camera on a smartphone available today, and looks like we might be getting a successor to the throne! A new leak suggests that Microsoft is working on a new Lumia device with obviously better internals and an evolved version of the 41 megapixel unit found on the Lumia 1020. Here’s what we know! 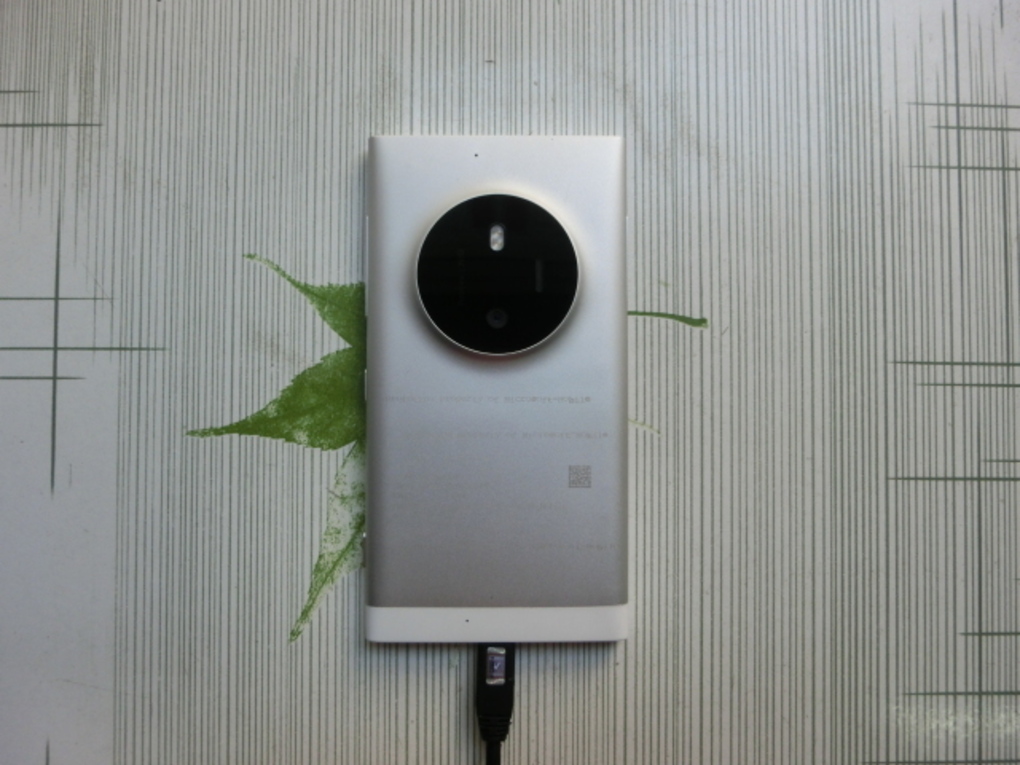 A recent leak shows a silver color device that looks very similar to the Lumia 1020, with a huge camera bump, possibly housing the next generation PureView sensor. The aluminum body, however, looks unfinished and could point to the fact that this is a Microsoft prototype, which could mean one of two things. One, could be that Microsoft is indeed working on a Lumia 1020 successor, and two could be that this is simply a failed experiment. There were rumors around mid 2014 of a device codenamed ‘McLaren’, which was apparently supposed to be the new Windows Phone flagship. That mantle, however, now belongs to the Lumia 930. The McLaren was supposed to introduce ‘3D touch’, a Kinect like feature that allowed users to interact with the phone without actually touching it. It was cancelled earlier this year, unfortunately. 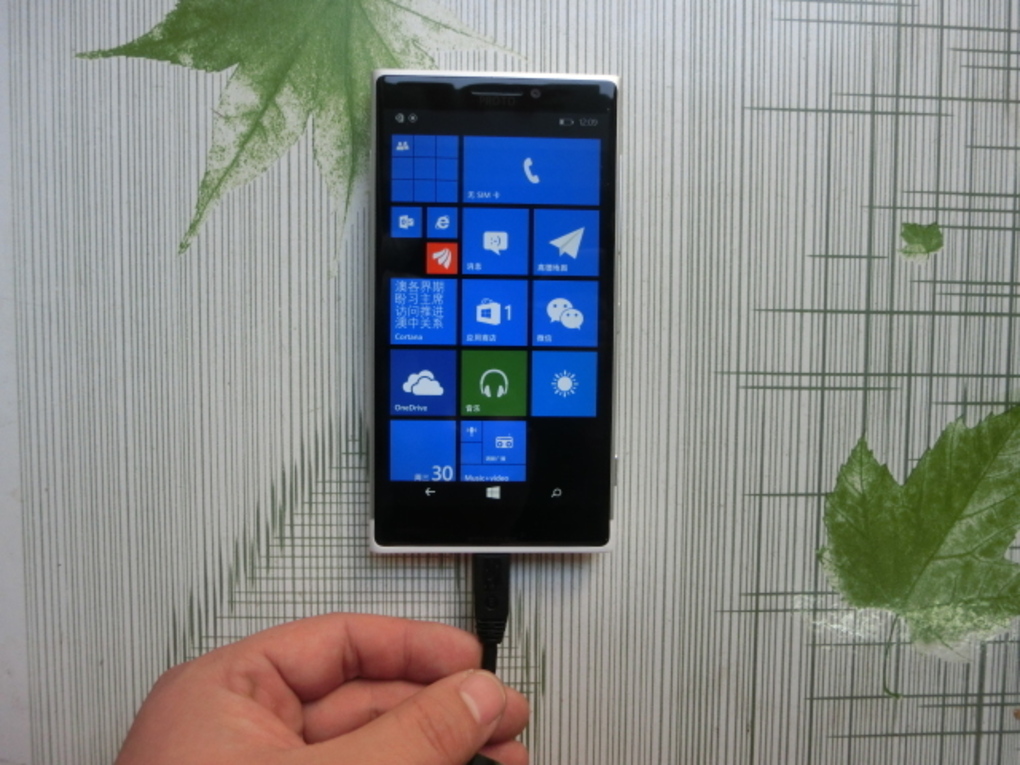 The device in the pictures supposedly runs on Windows Phone 8.1 as evident from the onscreen keys, and packs in a 5 inch full HD screen, an undisclosed chipset and 2 GB of RAM. Those are definitely flagship specs, but the LED flash and lack of mechanical shutter could mean that this prototype doesn’t have as powerful of a camera unit as the Lumia 1020. Here’s hoping that Microsoft is indeed developing a Lumia 1020 successor for the current generation of devices, and that this prototype is just an early stage of the same. As of now there are no other details available, so if anything turns up, we’ll keep you updated! 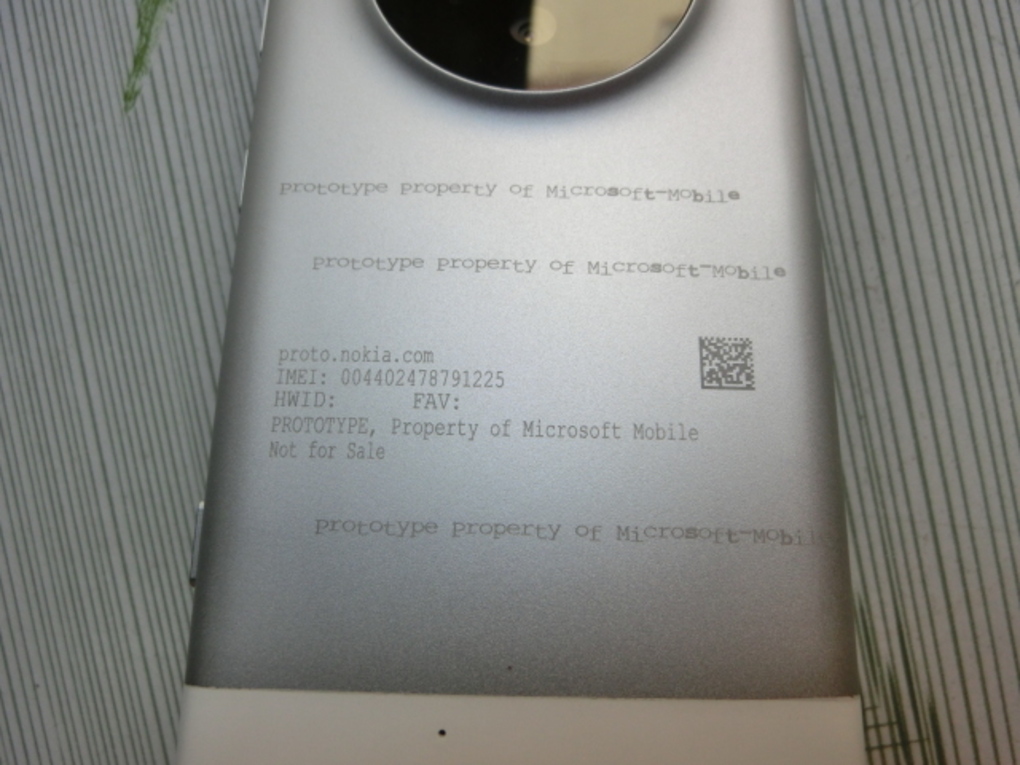