Mobile phone buyers are literally spoilt for choice these days. There are phones of every shape and size from a single manufacturer and there are a lot of manufacturers. Since it’s the age of smartphones, mobile phones are now almost as powerful as laptops and cost almost as much too! But then again, hardware specifications aside, the heart and soul of mobile phones are the operating systems. Some operating systems are open source and available to all manufacturers, and some are closed source and used only by one manufacturer. Each differs in the look, feel, utilization of hardware, number of applications etc. But in the truest sense, most of the operating systems of similar levels perform similarly and applications are usually cross-platform.

So let’s have a look at the most popular and best mobile platforms/operating systems used today:

Developed  by the Open Handset Alliance that includes biggies like Google, Samsung, HTC, ARM and the like, Android is a free and open source mobile platform used in mobile phones from almost every manufacturer. The strength of this platform is its flexibility and ease of customization. But of course, it’s based on the Linux kernel, what else can you expect? Android is extremely versatile and runs on a number of devices, from low to high end and has been customized by manufacturers and users alike to obtain a unique experience. Since 2009, there has been a humongous increase in the number of devices running Android and the current market share of smartphones is estimated to be around 53%. 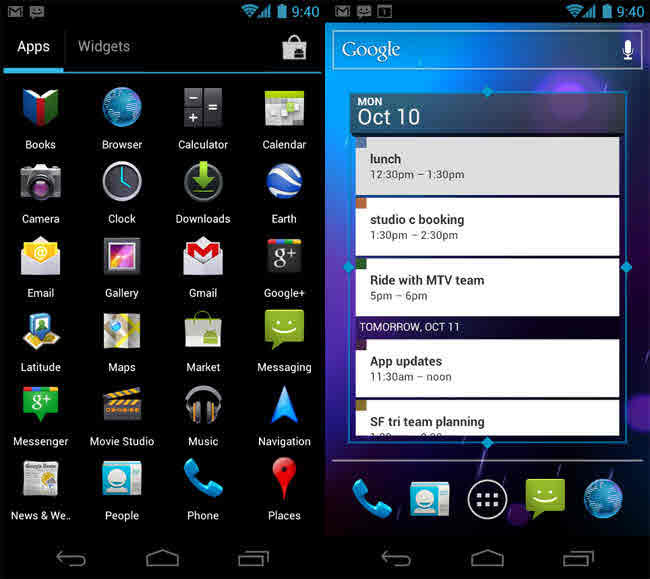 Apple’s classic “i” product nomenclature extended to operating systems with the advent of iOS in 2007 after the release of the first iPhone and iPod Touch. iOS is a closed source, proprietary mobile operating system that is used on a wide range of Apple devices that include mobile phones, portable music players and a tablet PC. This mobile platform is known for its ease of use and, slickness and ability to effortlessly synchronize with other Apple devices. The worldwide market share of iOS in smartphones is said to be around 20%, which is no mean feat considering that only one smartphone using the iOS platform is in the market, the Apple iPhone. 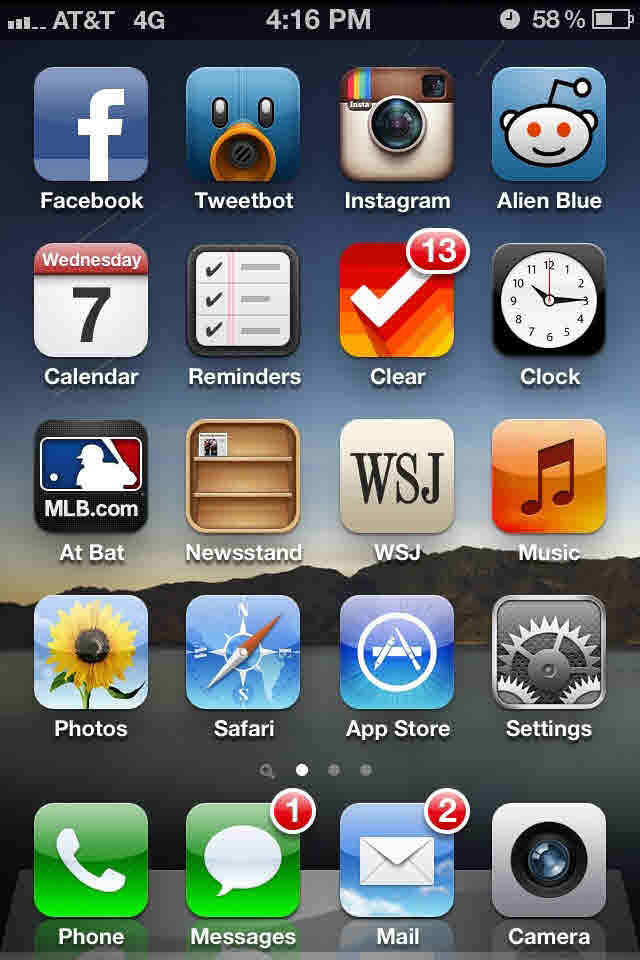 Symbian is almost synonymous with Nokia phones, but contrary to popular belief, Symbian is also used by other manufacturers like Sony Ericsson, Fujitsu, Samsung etc. It was originally an operating system that was used by mobile phone manufacturers with multiple UIs. For example, Nokia used and promoted it as S40 or S60 (with and without feature packs). After being handed over to Accenture in 2009 and going open source, Symbian OS became independent and included a UI that was based on Nokia’s S60 5th edition interface. The current versions are Symbian OS v9.5 (Symbian Anna) and Symbian OS v10.1 (Symbian or Nokia Belle). Symbian’s market share in smartphone operating platforms has seen a decline since the rise of Android and is around 18%, but it is a solid and somewhat under appreciated platform and nothing to scoff at. 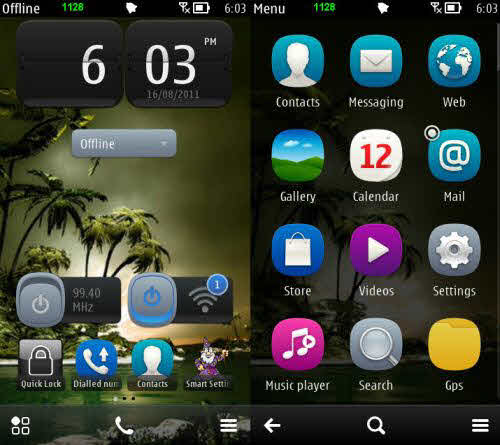 Microsoft’s previous Windows Phone mobile platforms were rather drab and mostly catered to business users. With the introduction of Windows Phone 7, the mobile platform was completely refreshed and incorporated Microsoft’s new Metro design interface that would also be featured in the upcoming Windows 8. It looks and feels completely different from any other mobile operating systems and offers integration with Microsoft services like Xbox Live, Windows Live and Zune along with third party applications like Facebook and Google accounts. Released in 2010 to positive response and adopted by many major manufacturers, Windows Phone 7 is a welcome change from the usual mobile platforms. It holds only about 3% of the market share in mobile platforms, but is predicted to grow with the release of lower cost devices made possible by the new release codenamed “Tango”. The previous version was codenamed “Mango”, see the rhyme? 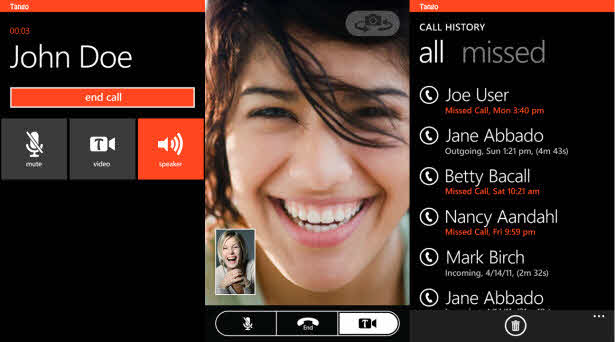 BlackBerry OS is a closed source, proprietary mobile platform designed and used exclusively by BlackBerry devices. It is developed by the Canadian company Research in Motion and was originally geared towards business users. Recently it has started to offer full multimedia capable phones as well and is well known for the IM service called BlackBerry Messenger. Often criticized of not keeping up with the times, BlackBerry OS is set to get a complete refresh with the release of BlackBerry 10 OS sometime this year. While it has limited app support, BlackBerry has been popular with business users and most recently the younger crowd due to it’s messaging capabilities. The worldwide market share of BlackBerry OS is said to be around 9-10%. Interestingly, India is the only country where BlackBerry devices outsell iPhones in the whole world. That’s why it might be hard to imagine that the worldwide market share is so less, considering you’d probably find 5 in 10 people using BlackBerry’s in India. 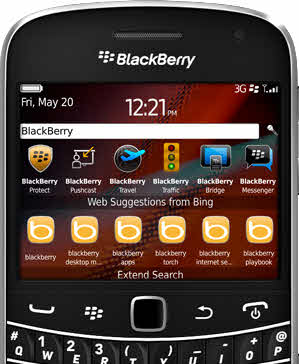 Bada is a mobile platform developed by Samsung and used in mid to high end smartphones as an alternative to Android. It is an odd combination of open source and proprietary since it is based on the Linux and RTOS kernel but still developed by Samsung. It looks quite similar to Android and has been popular with buyers around the globe for being in economical smartphones. The worldwide market share of Bada is around 1-2%, which is solely because Samsung ships in utter volumes and is now the largest mobile phone manufacturer in the world, displacing Nokia from its long held throne. 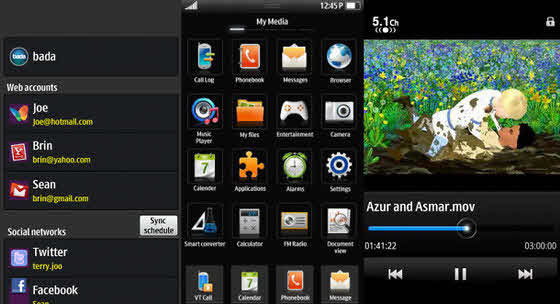