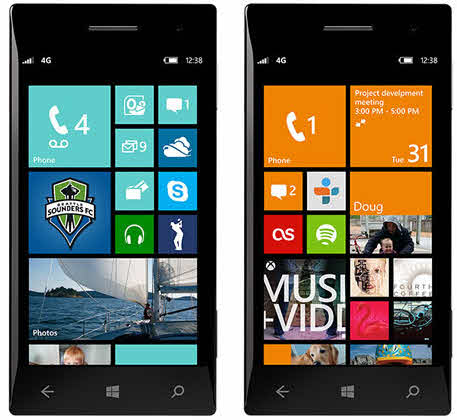 The big features won’t be making their way to older devices, but some of the good stuff will. Apparently, this drastic step had to be taken because even though Windows Phone 7.5 is a completely different OS from its predecessors, it runs on the same kernel as Windows Mobile 6.5. Windows Phone 8, on the other hand, will share the same kernel as Windows 8, the desktop and tablet version. This is actually great news for developers, since it will mean making apps for all platforms will become much easier and porting apps require much less effort. It also means mobile and desktop platforms will be integrated much more than previously.