The much awaited Nokia Lumia Amber and Windows Phone 8 GDR2 have gone gold and are finally available to download starting today. International unlocked Lumia 920’s are some of the first to get the update, followed by the rest of the Lumia range. The Lumia 1020, 925 and 625 will come with these updates preinstalled. The GDR2 update mostly includes bug fixes and speed improvements, and bundled together with the Lumia Amber update, there’s a whole new bunch of features added as well. Here’s the list of the biggest changes and improvements in the Lumia Amber and Windows Phone 8 GDR2 update! 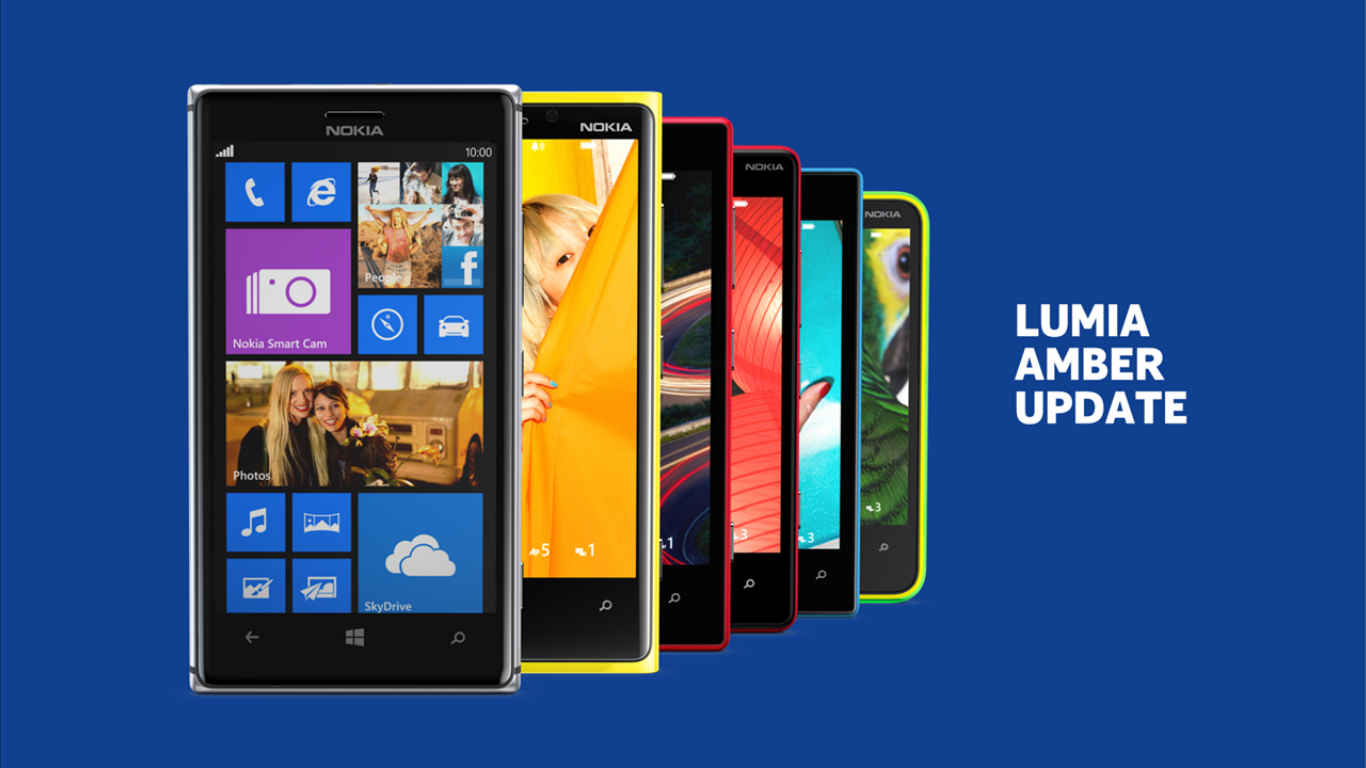 One of the biggest new features is the addition of Bluetooth Low Energy support for old and new devices alike, which is also included on Android 4.3. Photography enthusiasts will also be happy with the added support for Nokia Pro Cam and Smart Cam, which launched with the Lumia 1020 and 925 respectively. It’s great to see that major new features are being added to Windows Phones, and it’s also heartening that there are more on the horizon. Apart from the most apparent features and improvements detailed above, there are a bunch of stability and performance fixes that aren’t readily apparent. The updates will rollout in phases, as decided by carriers and is already available for international unlocked Lumia 920’s. You can check the status of your device on the official Nokia website, here. Windows Phone 8 GDR3 update, we’re waiting!