Finally the most awaiting Microsoft Surface Tablet PC has been reveled. Few gossips say that Microsoft is completely frustrated with their longtime hardware partners and want to produce the hardware themselves now. This decision of making their own Tablet PC proves that Microsoft doesn’t want to depend on other third party services. It is clearly proved that Microsoft has been struggling to get over Apple from many years now. This bold movement by Microsoft shows how concerned they are about Apple growth. Also Apple have caused a threat to Microsoft empire earlier by its latest products. Keeping all this in mind, Microsoft on Monday has unveiled their first ever Tablet PC, The Surface. So lets check out the technical specifications and the amazing features provided by Surface. 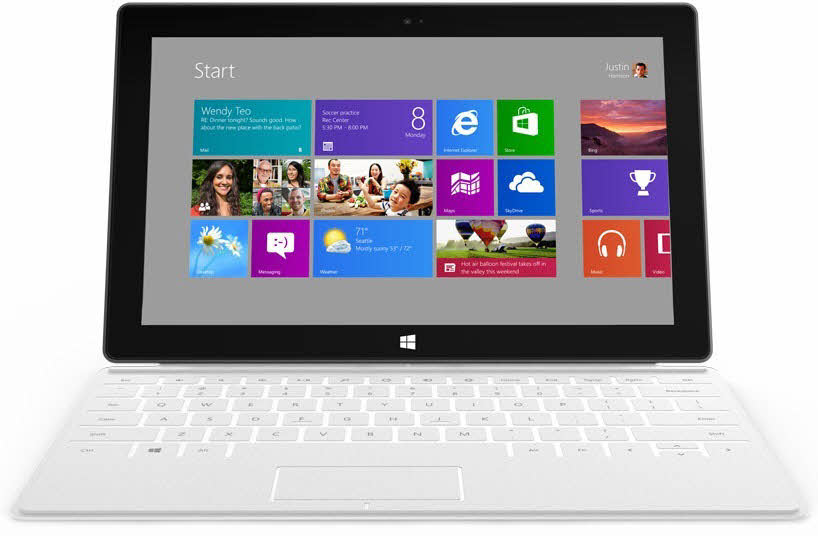 Microsoft Surface has been the most awaited tablet computer from many days, and aims to challenge the dominance of might Apple iPad. Looking at the sleek design and the amazing features, Microsoft Surface will not only be a tough competitor for Tablet PC’s, but also for Ultrabooks. And this can be easily achieved by targeting a competitive market like India. News say that Microsoft will launch Surface Tablet PC in the market by end of this year. And also these devices will be sold in few limited stores of U.S. If this is the case, Microsoft has to work a lot on getting a upper hand in Indian market. Because already Tablets like Samsung Galaxy and Apple iPad have conquered the Indian market. Apart from these tablets, you can always expect competition from cheap android tablets. Specially in India, this is seen more often. You can see too many tablets which are below 200$ and are technically as good as the mighty Apple and Samsung Tablets. This is what, Microsoft has to take care of, and also if Microsoft starts to build their own PC’s through its devices and accessories, then all the third party manufactures have a super thin edge to survive the market. They have to really start worrying about this revolutionary step taken by Microsoft.

Microsoft Surface Tablet PC announced the two models of Surface as. Windows 8 Pro and Microsoft RT. Check out the detail description and Technical specifications given below. 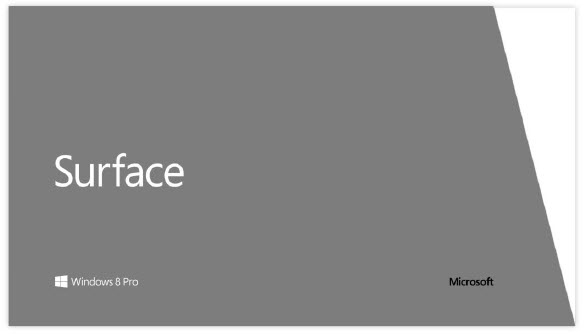 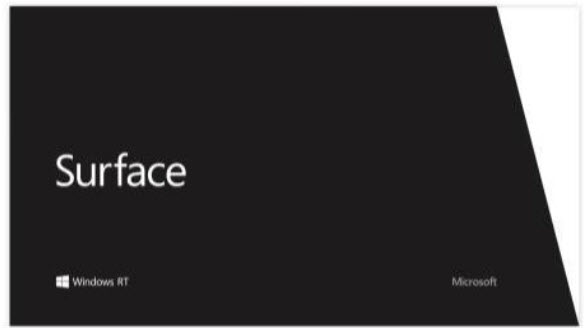 These are the two Surface models which Microsoft will launch by this year end. A Tablet PC with Windows 8 Pro OS and lots of other features will get the maximum attention from Indian Tablet Market. Because, most of the Indian PC users already use Windows Xp, Windows Vista and Windows 7. This tablet will get a hug response when launched in India. Hopefully by next year atleast. 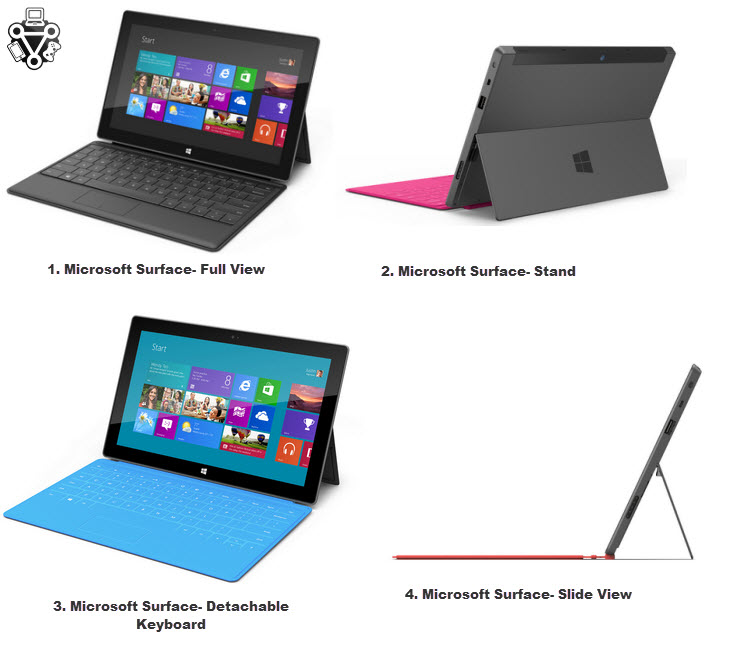 Since Microsoft has already design their own keyboards, mice and other computer accessories, they already have a strong market in India. Hope this will bring a revolution in making Tablet PC’s in Windows. But the most important point to be noted is, Will Microsoft allow other Tablets PC’s to adopt Windows 8 as their Operating system? Because Windows is not a open source like Linux and Android. Hmmm, Lets wait and see. Also, lets check out few additional features offered by Microsoft Surface.

1) Since the Microsoft Surface tablet runs on Windows 8 platform, you can be able to use any of your existing software on the tablet.

2) Since Microsoft Surface  a sleek and Light weight tablet , it will be easy for you to carry it anywhere you want.

4) The USB port will allow you to connect devices like external hard drives, USB microphones, Modems, Digital Cameras, Phones and other special accessories. The touch cover doubles as a keyboard with a built in track pad.

5) Microsoft will ship Surface Tablet PC with a pen and features a palm block. So when ever the pen tip is touching the screen, it would ignore the touch of the palm and the fingers.

6) Also Microsoft announced that Surface will be a complete entertainment tablet, which works and plays the way you want.

Please drop us a line on what you think about this new Microsoft Surface Tablet PC.