Windows Phone 8 is gaining traction all over the world with the Nokia Lumia 920 and Nokia Lumia 820, but in most markets they aren’t seen as viable alternatives to Android or iOS devices. Customers aren’t really ready to spend flagship level money on Windows Phone 8, and inexpensive phones are selling by the minute, of which there are very few Windows Phone and only one Windows Phone 8 device. The Lumia 620 is available in India for Rs. 14999, but considering the huge number of cheaper Android phones out there, not many are ready to invest in a Lumia for now. Even though the Lumia 620 received excellent reviews, it hasn’t really caught on. In the Mobile World Congress last month, Nokia announced the inevitable additions to the Windows Phone 8 Lumia range, the Lumia 720 and Lumia 520. They’ve finally been launched in India and now there’s a real choice of Windows Phone 8 devices for Indian consumers at different price points. So here’s the Nokia Lumia 720 and Lumia 520 India launch details, with prices and availability!

The Nokia Lumia 720 is set to be the mid range Windows Phone 8 device sitting between the Lumia 820 and Lumia 620. Official Indian prices haven’t been revealed yet, but it’s expected to be priced between Rs. 19,000 to Rs. 21,000. It’s already been launched worldwide and received rave reviews for the look and feel as well as the camera. The highlights are expandable memory, a 2 MP front facing and 6.7 MP rear facing camera and wireless charging support via an interchangeable back cover. This will probably be the least expensive phone with wireless charging. Camera tests have revealed excellent low light capability that is better than some much expensive flagships and close to the Lumia 920. If you love taking pics and video chatting, this is a good buy! Here’s the rest of the specs: 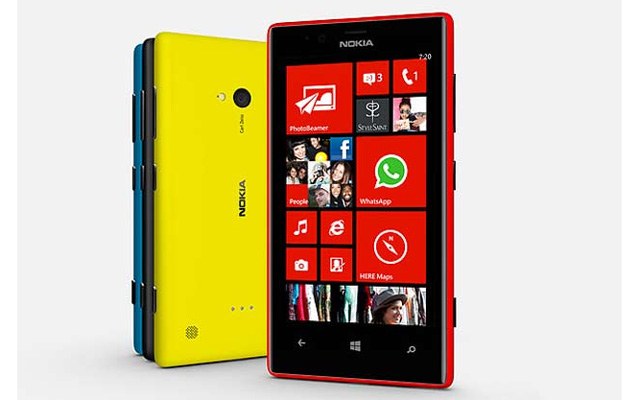 The Nokia Lumia 520 is the least expensive Windows Phone 8 device and will retail for just Rs. 10,500. Packing in internals similar to the Lumia 720 and Lumia 620, it won’t have the bells and whistles of its elder siblings, but unlike phones in its price range, it will comes with a super sensitive touchscreen. There’s no front camera included, but there is expandable memory support. Here’s the full specsheet: 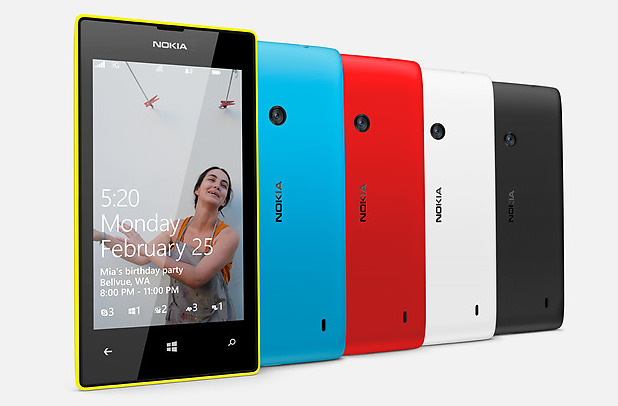 Both these phones are expected to be available by mid-April and some online stores have already started taking preorders. Not to mention, both these phones will also come with Nokia exclusive apps like Smart Shoot, CinemaGraph, City Lens and more. Let us know what you think about these new Windows Phone 8 budget devices and feel free to ask any questions regarding the Lumia 720 and Lumia 520 India launch.