Facebook Home was launched in a rather muted event in Menlo Park a couple of days ago. The invite to this event teased a “new home for Android”, and was thought to be just about a new Facebook Phone. Instead, we got Facebook Home, an app that isn’t actually an app, but as close as a Facebook OS you’re going to get, at least for now. As outlined in our Facebook Home preview, it basically takes over your phone and replaces the homescreen with well, Facebook. I’m sure it looked pretty darn cool in the presentation, with friends pictures and updates popping up, but realistically it hardly makes sense.

Let’s first address everything good about Facebook Home. The way it integrates Facebook messaging and text messages into one is quite convenient. Chatheads, although weirdly named, are quite useful when you’re multitasking, so you can communicate without having to switch to another app. Then there’s the “people centric” approach, which lets you put your friends and family on the forefront rather than apps. Does all of this ring a bell yet? That’s right, this is basically the USP of Windows Phones. There was seamless integration since quite a while, although admittedly not with so many pictures like the Coverfeed. 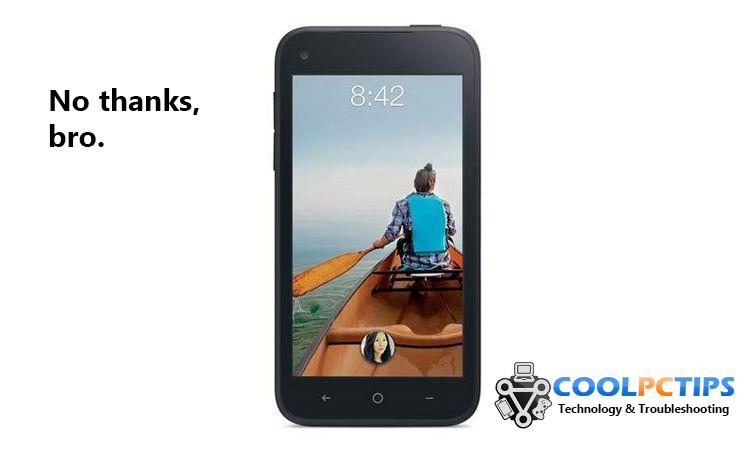 Now for the shortcomings, which is why I’m really writing this. Facebook Home is a great idea if your whole life revolves around Facebook. Your smartphone, a device for communication in general, suddenly becomes an expensive device to…..use Facebook. Mr. Zuckerberg’s introduction about Facebook Home included something about having to go through a homescreen and app selection screen before getting to see your social updates, which was apparently not cool. So basically, even the few minutes in the elevator or a queue should be used for Facebook.

So using Facebook all the time is cool and all, but you have to be rocking a premium smartphone. The rest of you with non expensive smartphones, tough luck, no Facebook Home for you. The first devices that support Facebook Home are the HTC One X, HTC One X+, HTC One, Samsung Galaxy S3, Samsung Galaxy S4 and Samsung Galaxy Note 2. Although it’s been promised that Facebook Home will be made available for other devices in the coming months, we doubt every device will be capable of running it, and running it smoothly. Let’s face it, even if it does make it to all Android smartphones, you’re not going to get the best experience. All those fancy transitions, chat overlay and stuff is going to require some horsepower. Not to mention, it’s not going to be easy on the battery or network either.

And finally, for an experience that’s supposed to be centered around “people”, Facebook Home will feature ads in the near future. The man himself, Mark Zuckerberg confirmed that ads will come to Facebook Home, so it will be People…and Ads first. Facebook Home is undoubtedly a bad idea, it aims to cater to everyone, yet is limited in its approach. It aims to bring people forward but in the process takes over your smartphone. In short, it doesn’t really make any sense. To those who’ve already got Facebook Home up and running, they’re doubtless going to see more of spam, useless shares and those “like if you love your mom” pictures more than content from friends. So what are your views on Facebook Home? Is it a good idea or just another way to make us mindless zombies by trying to stuff Facebook into every single waking moment of our lives?