This is the time of the year when all the flagships are launched. With the Acer Liquid S2 claiming the title of world’s first 4K resolution video recording smartphone, the just launched Sony Xperia Z1, previously known as codename “Honami” had to be quite special to catch user attention, and that it is. Sony’s new entrant in the Xperia Z series after the Xperia Z Ultra is focused on imaging and packs in imaging power from Sony’s point and click camera range. Here’s all you need to know about the new Sony Xperia Z1! 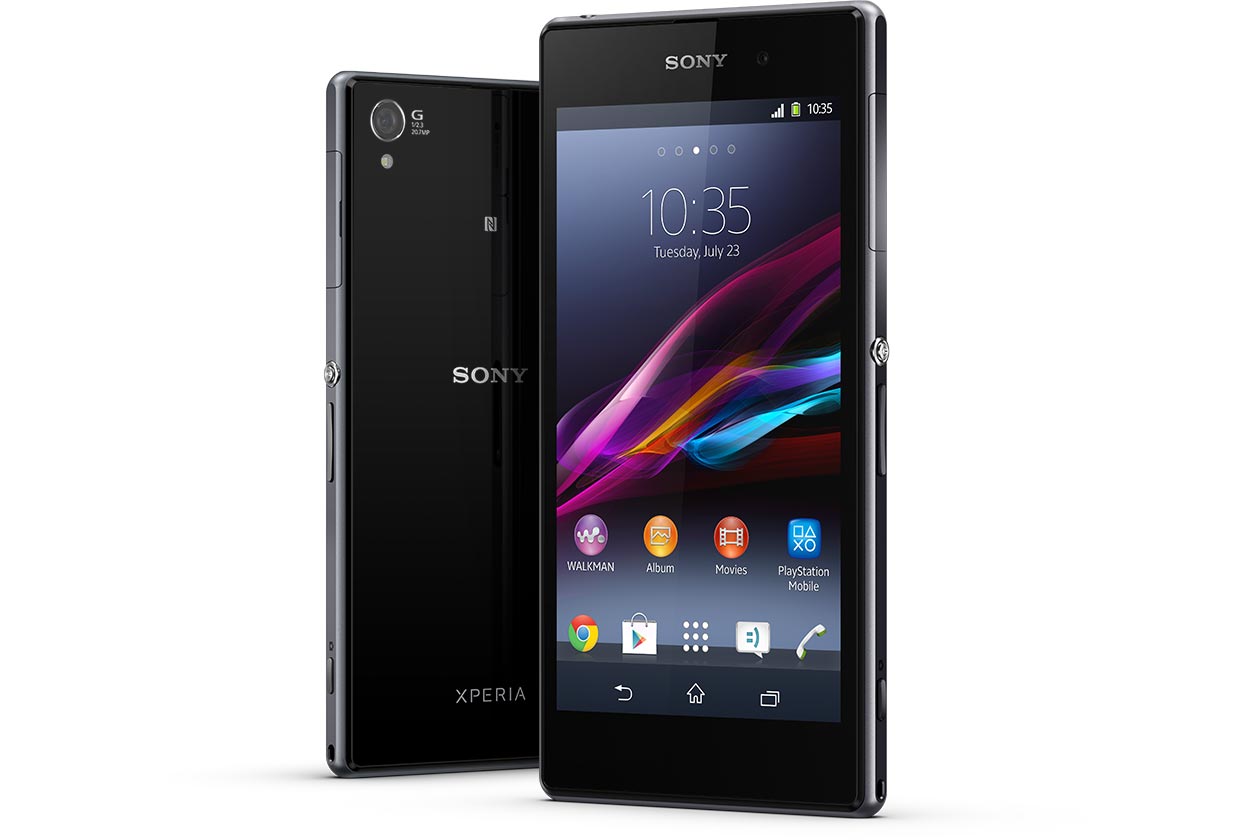 The Sony Xperia Z looks to take on the likes of the Nokia Lumia 1020 with its standout feature, the 20.7 Megapixel Sony G Lens with Exmor RS Sensor. Apart from the promised great photos and videos, special features include an augmented reality based software addon called Info-Eye that lets you know more about the stuff you’re shooting, pretty neat. Then there’s the extended burst shot mode that actually starts taking pictures as soon as you turn it on, even before you actually press the button. Social butterflies will be happy to know there’s a Social Suite that lets you broadcast and upload your pictures and videos to popular networks in a jiffy as well as save them to the cloud for later sharing. Finally, there’s the trademark Xperia Z durability and toughness, taken up one notch. Water and dust resistance is even better than its predecessor, and the all aluminium body should be able to take more than a fair share of tumbles. The full specsheet follows:

Again, the Android version disappoints, being the older one. Most of the specs are very similar to the Xperia Z Ultra, which is a good thing. The great screen has been ported over, and on a smaller form factor it’s even sharper. Plus, the chassis remains as sharp, light and good looking as ever. If you’re not satisfied even with this level of camera functionality, you can also grab one of Sony’s new (but expensive) external camera lenses, that add zoom and quality to your smartphone. It should hit most markets by September end, but price and an actual date hasn’t been mentioned, yet. A great phone we think, your thoughts?