When Samsung introduced the Galaxy Note back in 2011, it was first criticized for being too big. But it’s aged rather gracefully, and since the explosion of large screen phones, it has become quite normal to carry gigantic phones like it. Samsung tasted success once again with the more powerful Galaxy Note 2 in 2012, and thus the lines between small tablets and large smartphones became even more blurred. Now Samsung has gone one step further in its frenzy to launch devices and has unveiled the Samsung Galaxy Mega 5.8 and 6.3. In case the name doesn’t make it abundantly clear, this is a supersized range of smartphones, larger than the already large Galaxy Note 2.

Now, the Galaxy Mega series isn’t going to be anywhere close to the Galaxy S4 performance wise, the top end model features the same chipset on the Galaxy Nexus 10 tablet and there’s no full HD screen either. It looks like competition for previous generation devices like the Galaxy S3, and while the Galaxy Mega 6.3 could be on the expensive side, the Galaxy Mega 5.8 should be more pocket friendly. Here’s the complete specsheet: 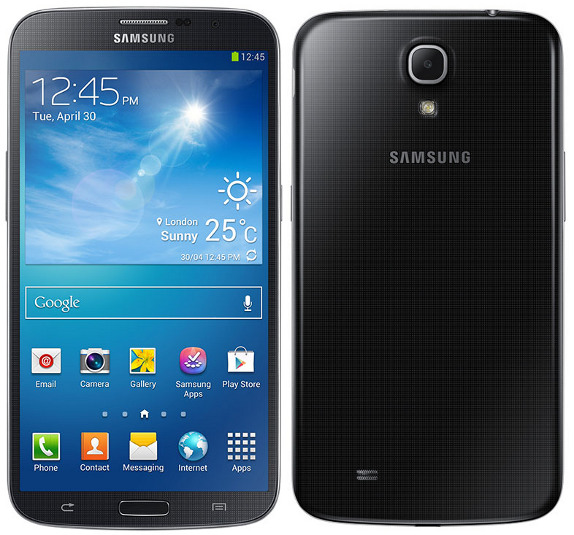 While those specs don’t compare to the Galaxy S4 and HTC One, it has plenty horsepower to satisfy most users. A lot of software features like drama shoot, dual camera and the like on the bigger Galaxy S4 will come preloaded on the Galaxy Mega 6.3, so if you’re on a tight budget, this has more than enough features. Also included is the multi window function from the Galaxy Note 2. Even better is the fact that there’s a huge removable battery, the latest Android Jelly Bean version onboard, and some of the Air Gestures might make their way to the Mega 6.3 as well. 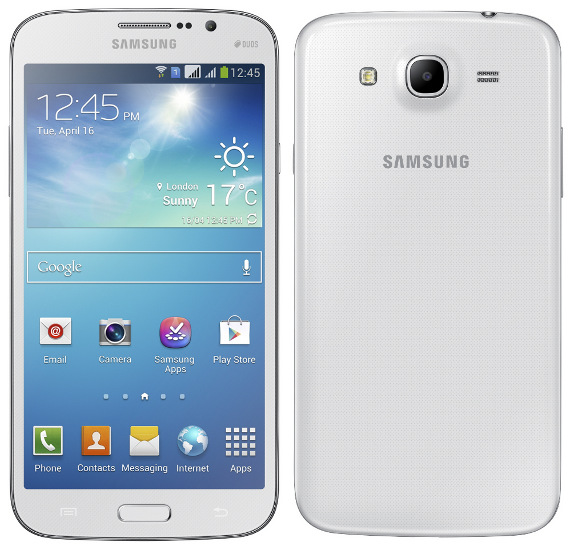 Though it’s not entirely confirmed, the Galaxy Mega 5.8 could come with a last generation SoC since there’s no LTE variant and it has a lower resolution qHD screen, which translates into 189 ppi density. This means that there will be some pixelation visible since it’s a very large screen. Rest of the specs are pretty uninspiring, but it will probably do well in developing markets. Both these handsets are slated to arrive sometime during May, and no prices have been announced yet.

It’s interesting that a lot of people have started to prefer larger smartphones over the years, but with the Galaxy Mega series, Samsung seems to be pushing the boundaries and not in an entirely good way. Plus, it’s already got a large range of smartphones currently available that look pretty much the same. Deja vu, anyone?