Every so often there come along games that don’t get the recognition and success they deserve. Granted, sometimes their launch times are around other high profile releases and they get overshadowed, but even then they should be lauded if they deserve it right? FPS games regrettably see the least innovation in the hundreds of games released every year. There are series that hardly change anything and yet are crazily hyped and praised to the sky upon release (we’re looking at you Call of Duty!). That doesn’t mean we don’t enjoy the big releases, but it creates this environment in which original new properties are hardly given a glance while big names get all the press. Keeping that in mind, we give you five underrated FPS games you must play! I personally vouch for these games and how much fun they are.

Five Underrated FPS Games You Must Have Missed 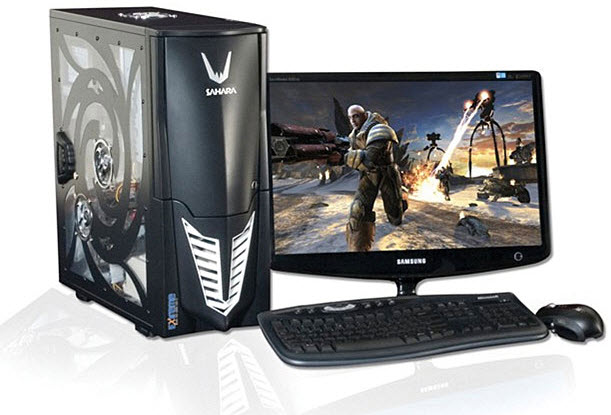 Published by the same company as Call of Duty and developed by the same studio that also made the hugely popular Quake 4 and the great Wolfenstein remake in 2009, Singularity puts players in the shoes of Captain Nathaniel Renko. An American soldier sent to investigate odd happenings (read electromagnetic disturbances) on a fictional Russian island called Katorga-12, Renko finds himself curiously transported back in time to 1955 where his actions cause the future to change completely. With help from a resistance group fighting against a tyrant and a scientist, Renko must travel back in time and set his mistakes right. The plot is quite interesting and player actions determine one of three endings. Singularity integrates an interesting plot, visceral action, time based puzzles and cool weapons to make for a solid game. While some players might find the environments monotonous and the color tone too gloomy, Raven has done well to change environments based on the time period. You get to see some places in before and after states and it’s pretty cool. While the core gameplay mechanics of Singularity remain the same as other shooters, it sets itself apart with an engaging story, cool weapons and intense action. 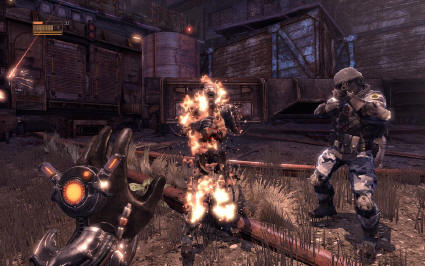 Metro 2033 is a first person shooter based on the Russian novel of the same name by Dmitry Glukhovsky. Incorporating survival horror elements and set in a post apocalyptic Russia devastated by nuclear war, the story revolves around Artyom, a young Russian survivor. He is cast into a war when the Dark Ones, mysterious mutant creatures threaten his sanctuary. It also features 2 endings depending on player choices. Metro 2033 has great graphics, moody environments and can sometimes be genuinely scary. Coming from a first time developer, it’s a fantastic effort that blends gritty action with horror elements. The rendition of post apocalyptic Moscow is also very well done, a must play! A sequel called Metro: Last Light is set to release in Q1 2013. Although Dmitry Glukhovsky wrote a succesful sequel called Metro 2034, Last Light is not based on the book. 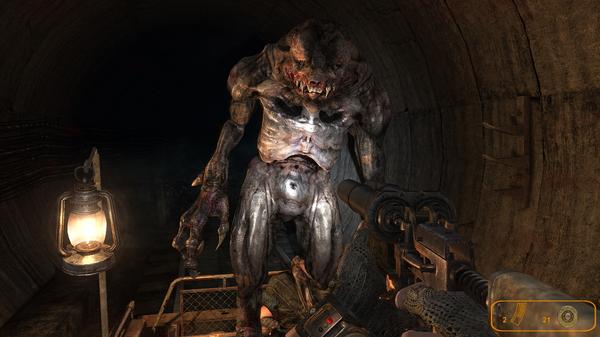 Back in 1993, Bullfrog Productions released Syndicate, an isometric RTS with cyberpunk elements that involved taking over the world with a “syndicate”, using cyborg agents with special powers. It was critically acclaimed but often fell into controversy for the graphic violence. In fact, it figures in quite a lot of “most violent games” lists even now. 2012 saw a re-imagining of Syndicate by Starbreeze Studios, who turned it into a first person shooter. Players get to control Agent Miles Kilo, a cyborg with special abilities in a future where all people are implanted with neural chips to integrate them with digital devices better. Miles is tasked with taking down efforts of a rival corporation but finds himself a part of a larger conspiracy. Sure, the story sounds cliched, but the gameplay makes up for it and the way it unfolds makes you forget the initial premise is nothing new. Miles can limited use special abilities like making an enemy shoot himself and others, overload drones etc. The graphics are also very good, although it really employs a *lot* of lighting. And by a lot, we mean a lot, expect a lot of lens flares, light blooms and the like. It might turn off some players, but personally I quite liked it, gives the game a very futuristic look. Speaking of which, the futuristic cities and weapons are well made. Syndicate has some Hollywood stars also lending their voices like Brian Cox, Rosario Dawson and Michael Wincott. If there’s one thing Syndicate has an abundance of, it’s style! 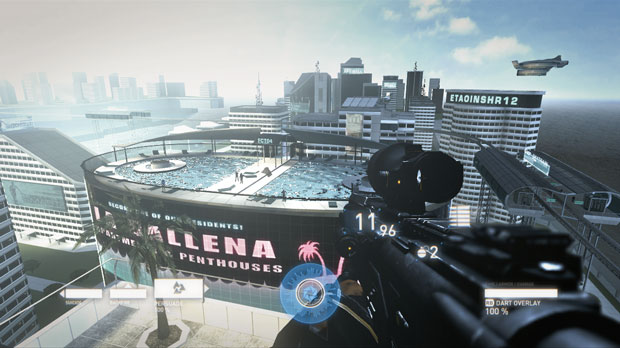 Big name developer, check! Big name publisher, check! Yet, Borderlands went largely unnoticed and didn’t get all the media coverage it should have. Perhaps it was the unconventional blend of RPG elements, cel shaded graphics and FPS. Usually reserved for kiddie games these days, Gearbox took a gamble by using cel-shaded graphics but Borderlands looked good and ran great too. Borderlands is set on a planet called Pandora, where the Dahl corporation controls several mining operations. Lured by the promise of the mythical “Vault” which supposedly holds great treasures, adventurers including the player character throng to Pandora. Players can choose from four characters that also double up as different classes. There’s the basic soldier, a hunter, a “siren” (superhuman stealth based character) and a berserker/tank. As tasks are completed in the open world following the plot to open the vault, players can level up their characters and gain powerful abilities. The gameplay is fun, the humor is quirky and customizations are vast, Borderlands is an incredible game that both RPG and FPS fans will enjoy. A sequel, Borderlands 2 is set to release September 18. 2012. Be sure to play both games, they’re worth it! 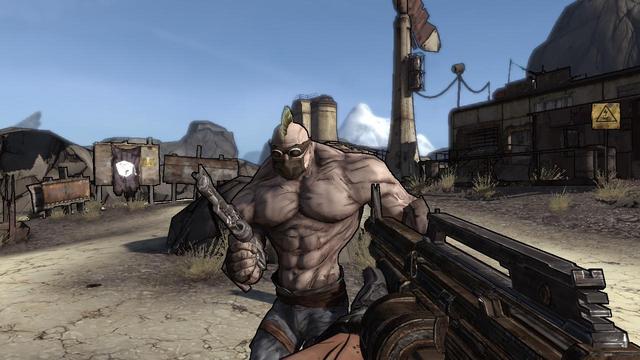 Innovation is a term thrown around lightly these days. More so in the realm of first person games. To the layman they all look the same, running and gunning. Mirror’s Edge was a game that well and truly broke the mould. Calling it an “FPS (first person shooter)” is sort of a misnomer, there’s hardly any shooting involved. It’s more of an action platformer, but fear not, you can shoot stuff too. Mirror’s Edge put you (literally) in the shoes of Faith Connors, a “runner” for revolutionary groups in an unnamed dystopian city. Faith is basically a courier who delivers packages on foot because of the totalitarian regime which monitors all communication channels. A revolution is imminent, with the government oppressing the people and making it like something out of George Orwell’s 1984. What’s different, you ask? Everything. The environments are absolutely stunning, mostly comprised of white and lighter colors. Important objects and the path is highlighted by the color red. It’s a subtle hint without being too intrusive like “go here, go there”. Faith’s main weapon is parkour, she has to navigate rooftops and buildings on foot and it truly is an amazing experience. You actually feel like you’re Faith, when she’s running fast everything becomes a blur, you see her hands moving, you can hear her panting. When she jumps you can feel the height, you can see as she lands, how her limbs support her landing. You’re not stuck to one perspective like most first person games, you actually feel like you’re Faith, her limbs are always in peripheral vision. Expect actual jarring vision, blurring and the like. Combat is mostly timing based (red highlights again!) and actually feels “in your face”. Don’t get turned off by the slightly trial and error mode of play, look past it for a truly thrilling and fun game. Mirror’s Edge is an absolute must play, unfortunately it ended up being one of the most underrated FPS games of recent times. 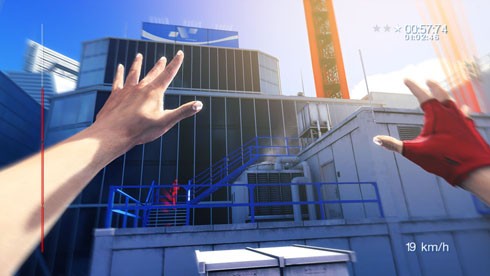 Are there any other games you think deserve more attention than they got? Let us know via comments below!